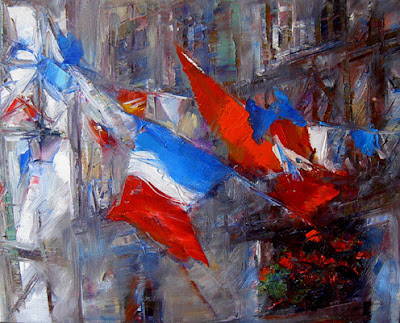 In 2002, Lu and Hennie Schaper moved to Rouen, in the Normandy region of France. The new environment, enhanced by daytrips to Paris, and holidays in the Loire region, the Provence and Tuscany, affected Lu's painting style, which became bolder and often more colourful. It included views of the holidays, but also some older themes popped up in a new setting. The following is a selection of her works from this time, which lasted until the end of 2003. 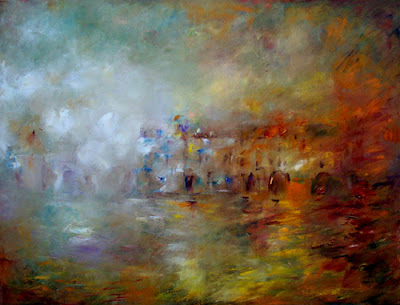 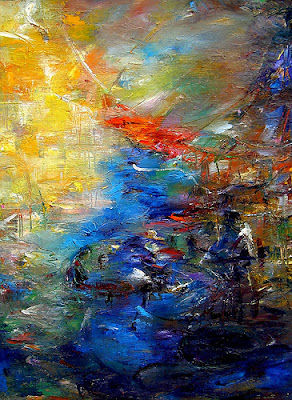 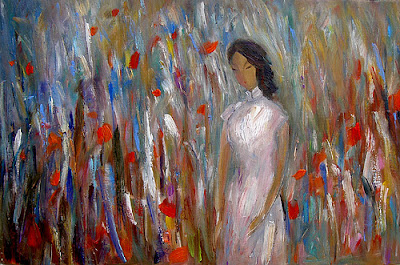 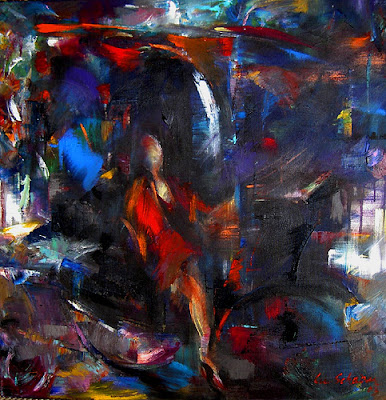 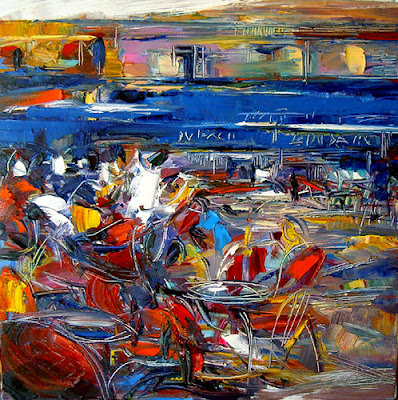 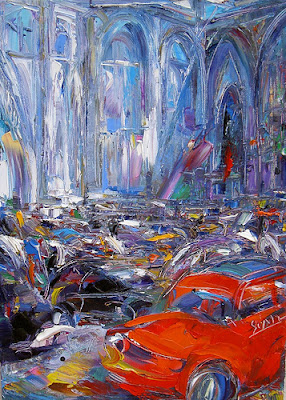 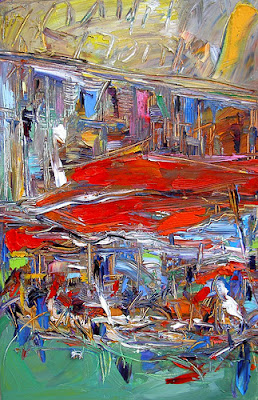 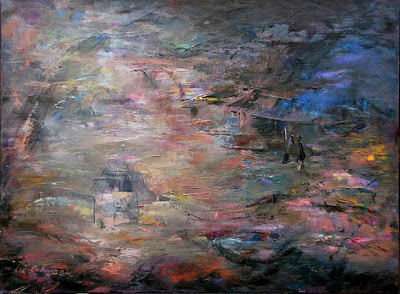 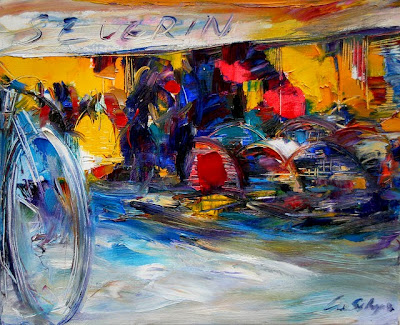