Deke Erh - Photographer with a Mission 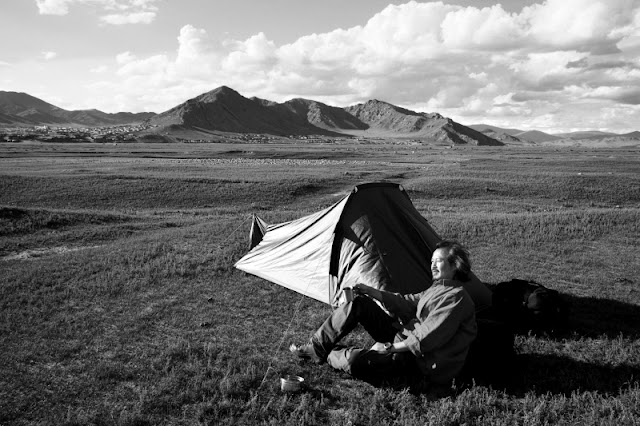 End of March 2018, the nautical spectacle Sail Kampen will be held for the sixth time since 2002. Billed as the largest Easter event in the Netherlands, it is expected to draw over 200000 visitors to the beautiful old Hanseatic city at the borders of the IJssel. Among the ships that will sail in, is a century old wooden sailing ship Saeolöer, whose owner is one of the most special participants of the event. His name is Deke Erh (depicted above), famous freelance photographer and explorer from Shanghai. 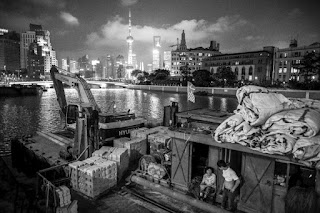 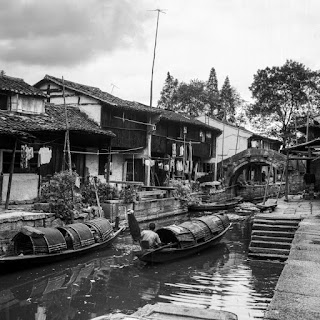 Now in his late fifties, Deke Erh picked up photography as a teenager, when his father gave him a Kodak camera. It was the time of the dreaded Cultural Revolution, and as he has stated in an interview, he could not see a future. So instead, he looked back, he looked at history. His life-long interest in the old Shanghai cityscape started in those days. As Shanghai's development accelerated, more and more old parts of town were bulldozed to make way for high-rise buildings. Erh has managed to document much of the old city, including the Art Deco riches of the twenties and thirties, before they were destroyed forever. Several books have been published on these subjects with his photographs as illustration (link). More recently, his aerial views of Shanghai, shot from helicopters, capture the imagination of viewers worldwide. 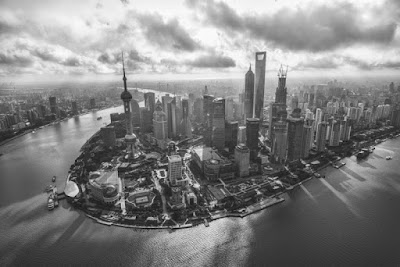 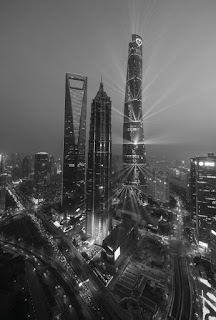 His interest in history goes beyond the amazing metropolis that is his home. A fairly recent example is his exploration of the Silk Road, the ancient network of trade routes that connected Europe and Asia. He actually traveled by car from Shanghai to Hamburg in Germany, documenting the ancient sites along the way with his cameras. The next phase of this project is to explore the sea route of the Silk Road, which he intends to do with his ship Saeolöer. The trip from Germany to Kampen can be seen as final rehearsal for this. 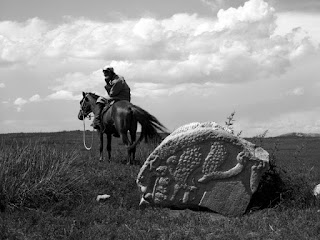 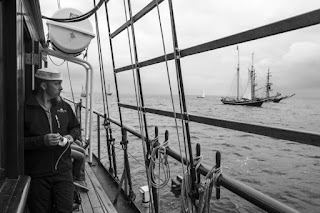 Galerie LuS is delighted to have the opportunity to exhibit a selection of Deke Erhs astonishing photography during the Sail Kampen event, from 30 March to 2 April. 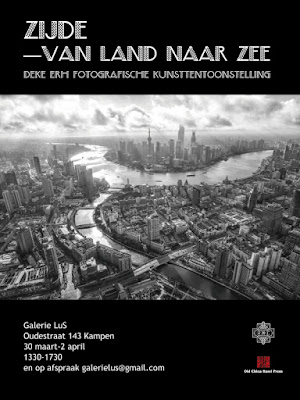 All photographs in this article are used with permission by the copyright holder, Deke Erh.
Newer Post Older Post Home