From fall to frost 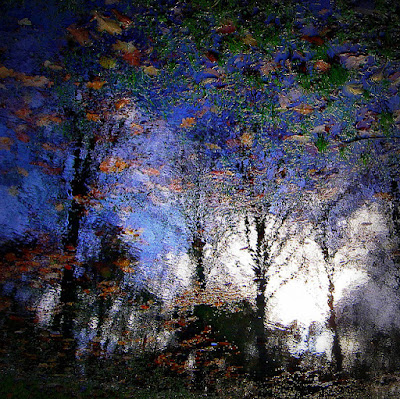 "From fall to frost" covers the best seasonal shots of autumn and winter from Hennie Schaper's portfolio, with his own descriptions (click on the images to see them in his Flickr site). The link for the theme photograph above (see also below) can be found here. 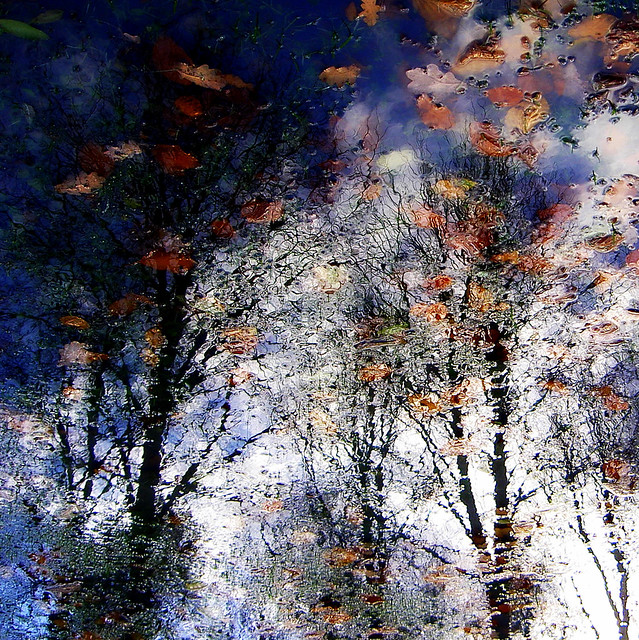 One of two rather similar shots (see also theme shot above). In 2007, I photographed a few of these reflections in a puddle near where we lived at the time and after one look, forgot all about them. Early 2009 I was going through my hard disk looking for suitable unused shots, and these two came up. Flipping them upside down and giving them an after-treatment to simulate the Lomo camera effect had excellent results. They are now among my favourite shots. 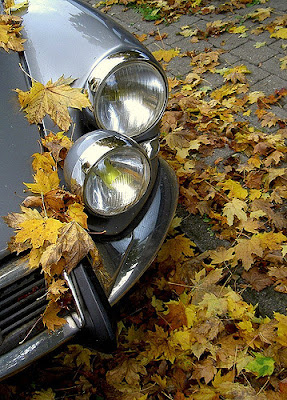 A vintage Citroen car covered with autumn leaves - one of my most faved and most viewed shots - probably showed up in Google searches a lot. 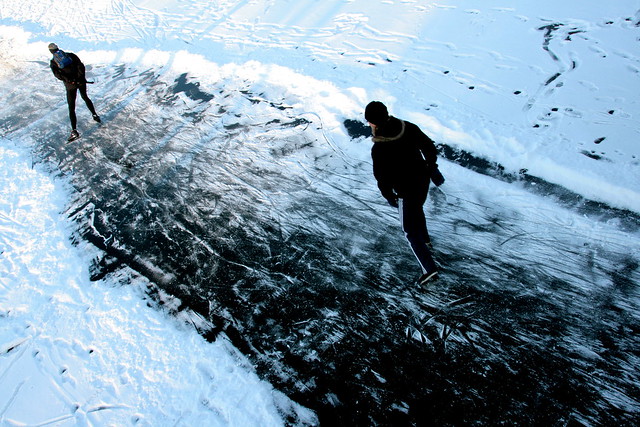 In February 2012, the Netherlands was once more suffering from Elfstedentocht fever: this ice skating race over 200 km can only be held in rare circumstances, and for awhile it looked like it might happen that year. It did not. This shot was used on a number of Dutch news web sites that discussed the possibilities of the race going ahead. 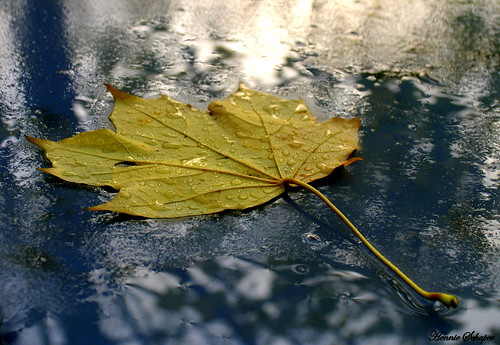 I spotted this leaf on our garden table at the time, with the wetness all around making for a great setting. The diagonal composition did the rest. 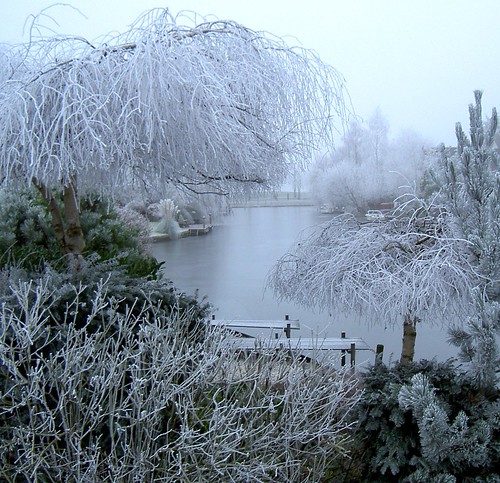 At the end of 2007, a severe night frost in combination with wet trees created an absolute winter wonderland for a day. I posted a series of these on Flickr, and picked this one for the site - my own favourite of the bunch, and also the most popular one. It has featured in numerous overviews of winter-themed shots on photography sites. 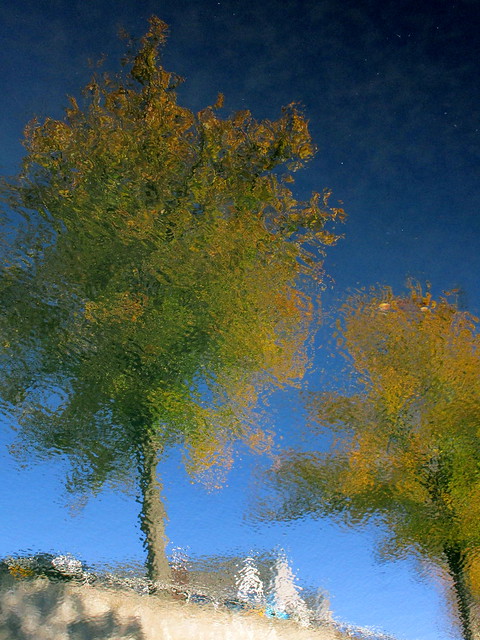 This is a shot of trees in autumn colour reflected in Kampen's canal, the Burgel, flipped upside down. The water movement was such that the result is very much like a pointillist painting. 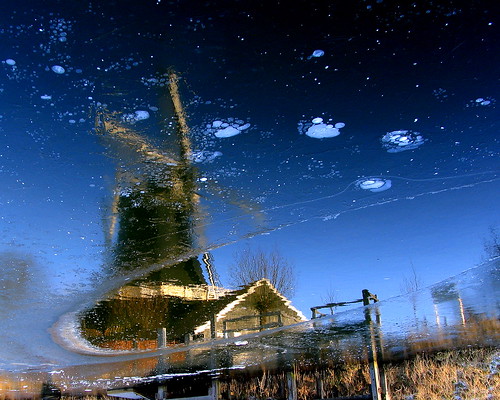 One of my most popular shots, as well as a personal favourite - and the highest I have been in Explore (the 500 most interesting shots of the day world wide). This is the windmill in the town we got married in 2000, viewed as reflection in a frozen pond, and flipped upside down. 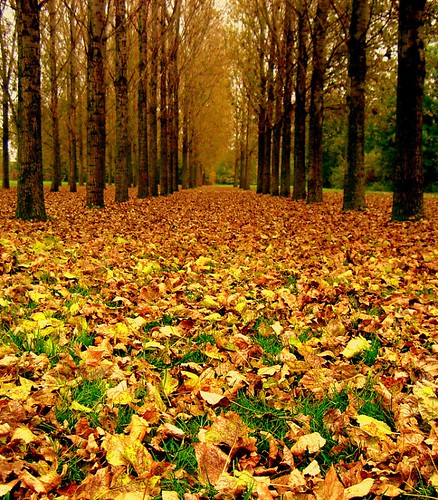 One of my first autumnal shots is still the most popular in terms of faves, and re-posts on other sites - and it is featured in Stumble Upon as well. It was the first photograph where I tried a very low point of view (in fact the camera was practically on the ground), and also the first time where I pushed the colours considerably in post-processing. 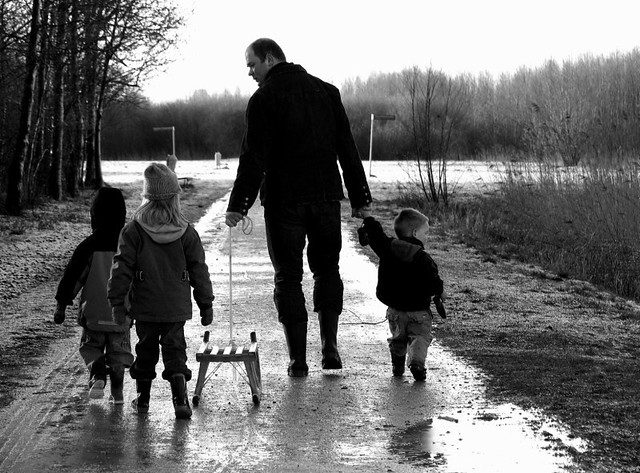 This candid will always be dear to me: it was the first photograph of mine that was exhibited in public, as it was selected as one of the 20 best submissions for the competition "Relaxed in Almere". I was walking with the dog in the park when I saw this little scene of a father and his kids searching for that last bit of snow - and was fortunate to have a camera with me. 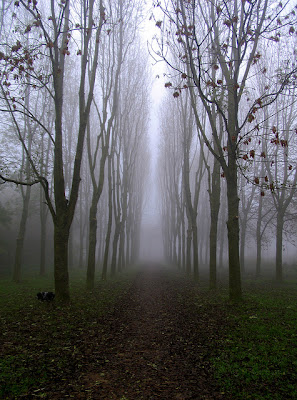 I shot this scene on a foggy day in the park near our Almere home. I was not sure whether it was good enough to share on the web, but in the end I posted it to Flickr. It exploded on me, rapidly collecting dozens of faves from fellow Flickrites, and soaring high in Flickr Explore. 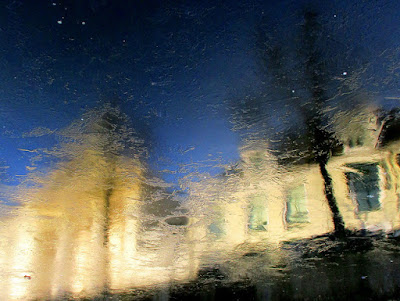 Not a personal favourite, but this shot of local Kampen houses reflected in the frozen over canal became one of my most faved shots of the year 2016. 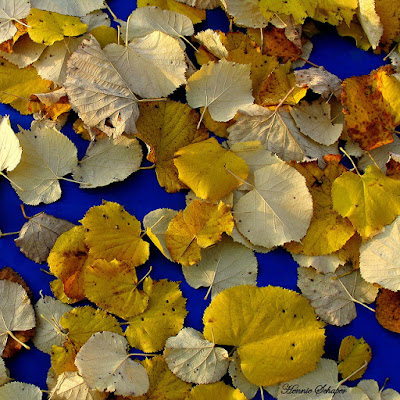 One of two similar shots that both reached Explore.  It is the hood of a parked car near our home, showered with autumn leaves. 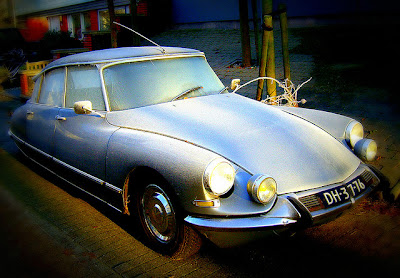 Over a year passed between taking this shot and posting it on Flickr. During that time I learned more about post-processing and that paid out in the quality of the shot (the lomo-like treatment really made it stand out). It is the same car as shown above. 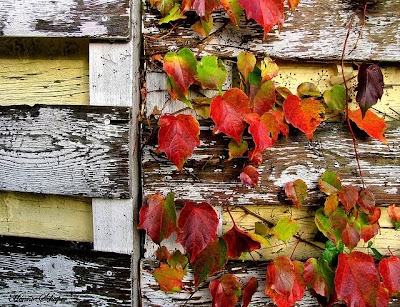 The fence of our Almere neighbours at the time - beautiful contrast between the autumn leaves and the texture of the fence. This was also one of my first photographs that was used as illustration on a web site, in this case for wood maintenance.
Newer Post Older Post Home