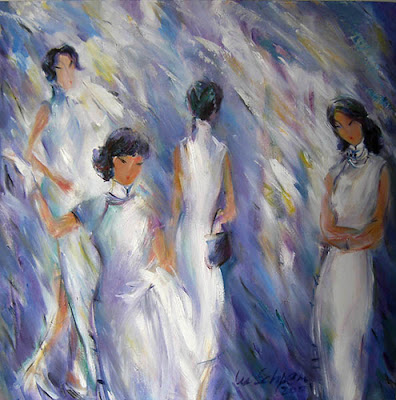 From 1995 until 2002 Lu Schaper lived and worked in Singapore, after a short stay in Malaysia. It was a period of big changes for her, leaving her home country, making a living from her art, meeting and marrying (2000) her husband, and preparing to move to France at the end of her stay. Singapore is not the most inspiring art location, and very little of the country showed up in her works. Her style at the time was initially rather impressionist, with a few hints of expressionism in later years. She made her first trips to Europe in this time frame, which was reflected in some of her paintings (in particular Amsterdam angel). During this period she also painted a number of paintings of nostalgic Shanghai themes, including girls in cheongsam (qipao) dresses - a theme that would continue throughout her career. The following is a selection of her works from this time. 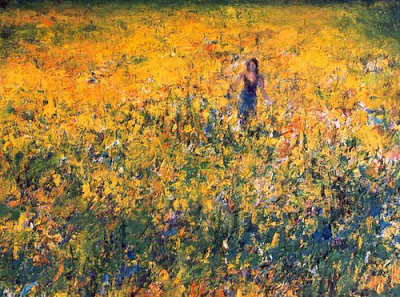 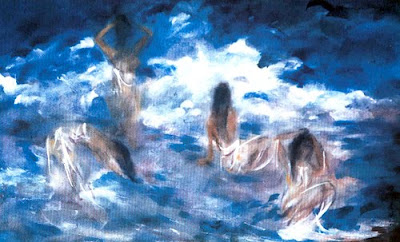 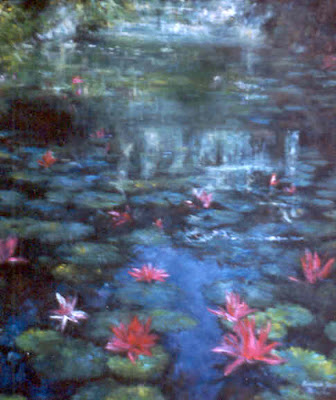 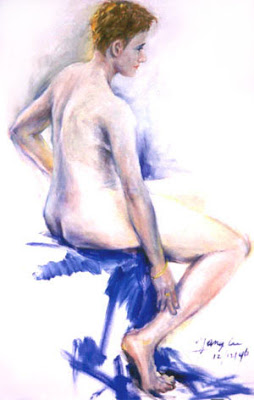 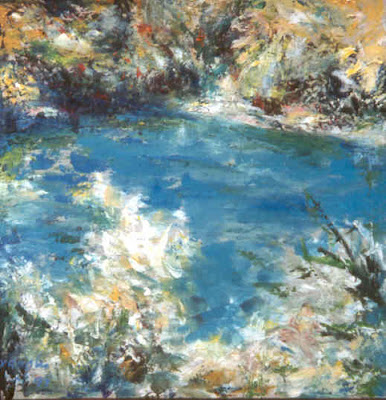 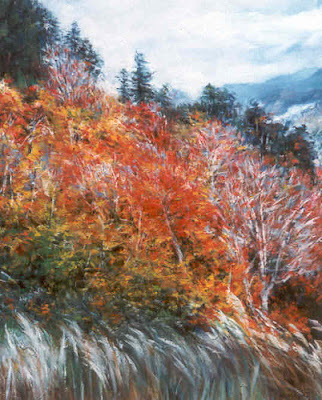 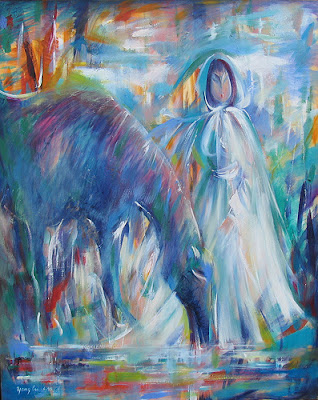 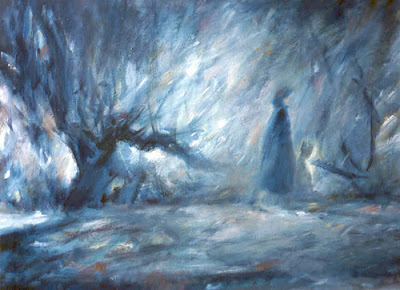 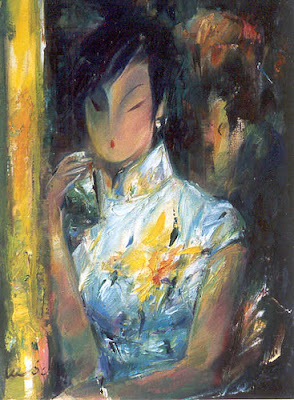 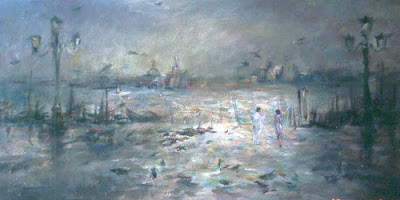 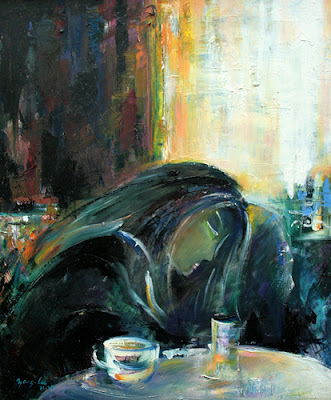 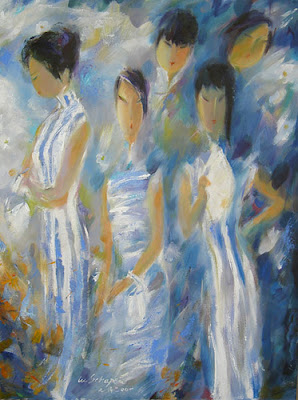 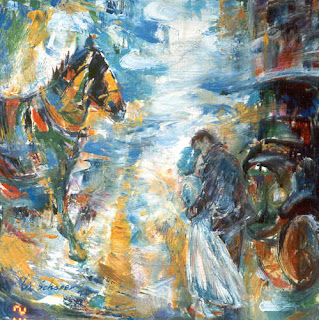